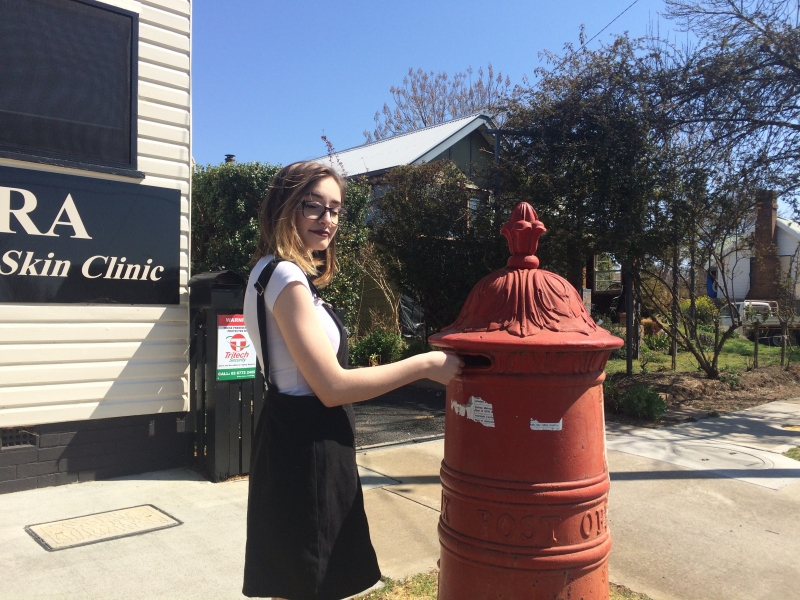 For a while now I have been considering making FFC political on the Same Sex Marriage Postal Vote. As an individual it seems clear to me that the right thing to do is support it, and as a parent who works closely with schools I feel the same way, I personally attended a conservative private school and while it wasn't a debate at that time I remember still the bullying that the girl in our year 11 class got for a poster she held marching in 1988 Mardi Gras, and no one should be bullied for who they love. Today as the director of FFC I had to shit or get off the pot, sorry doing bathroom renos so that is relevant here, and I did. The Armidale Express.

What parents want is for their child to feel safe and accepted at school, and sometimes teachers are easier to try out the revelation about their sexuality to than parents, but SSM isn't about this it's about equal rights, nothing but being allowed to have a great big fat gay wedding and a horrible divorce just like others.

I don't want a cake maker making a cake who doesn't want to, they might spit in it, and more fool them as the pink dollar is big and generous.

When I voted yes, and was a state sponsor for Safe Schools via FFC I did that as I care about the mental health of these kids, I don't want them to feel less, cause they are all people and they all have families and all should be allowed to love who they love. My 17 year old couldn't vote so she wrote reply paid to our local federal member, the deputy prime minister with her opinion and why she wants him to vote yes.

As an ally I stand with you and you have my love all of you, and as a parent who works in parental engagement I make this commitment to support schools and teachers to support you.