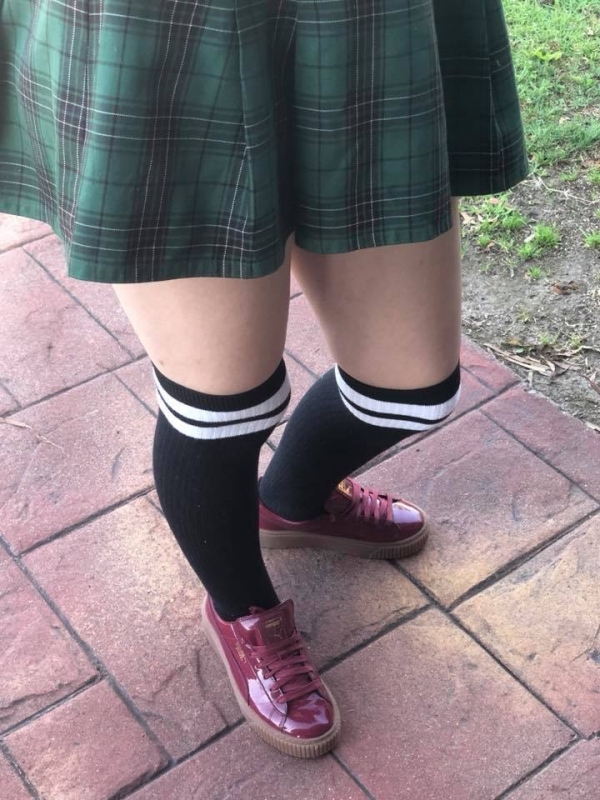 As "just a Mum" mine, as expected has been filled with school, Miss year 12 and Mr year 10 started great. We took the photos as Facebook demands in the same spot as when they started school as we have lived in the "dunmovin house" that long! (We did Miss yr12 on her second day as Mr yr 10 didn’t start till next day.) I then actually managed a whole morning at home alone with my washing without considering "school" from some perspective for the first time this week.

Last week FFC spent the week in Sydney at the Talent Development Program and watched amazing young people perform and support each other as they sang their hearts out. I also had the privilege of attending the Australia Day speech of Local Hero Eddie Woo with Tamara Rodger’s who herself is an inspirational woman. Tamara has just landed the job of coordinating the Premier’s Reading Challenge so schools should hit her up! Wow, she is committed to keeping our kids engaged in reading and is so passionate and giving. I am pleased the whole of NSW gets to share her passion, not just one school.

FFC then hit the ground running with a Sunday start. Off to visit a school for their School Development Day. Fantastic school with an amazingly giving staff and some awesome agency connections and a Principal who’s commitment and belief in public education shines through, all the way to my house I would say. An enthusiastic Instructional Leader who may possibly have bounced into school not driven but, I didn’t see it so, can neither confirm nor deny it, made FFC smile all day! One of the comments FFC received was that the use of swear words in scenarios wasn't necessary. Fair point but, to bat back, FFC makes this point unapologetically, parents come in all shapes and sizes. The purpose of "keeping it real" is because, be prepared teachers, some parents swear! Fact. The question about if it is right or wrong is a different matter. Bottom line is when situations arise and parents lose their cool it doesn't make them bad parents or horrid people it just means that the conversation has taken a turn for the emotive and it is critical that all parties can work towards better conversations. If you close the door to a parent over poor language choices you will never get the best kind of parental engagement that makes great schools thrive. Fact. So, FFC is putting it out there again, please don’t judge so quickly and simply because it stops you from building the relationship!

Back at home MrFFC started a 12-month appointment at a new school. He came home happy!!! He has however spent every night this week for hours at a time debriefing with his educator friends in other schools who are not so happy. MrFFC has been keeping long hours with the days starting at 6 am and finishing at midnight. But teachers have it easy, don't they?

Over the holidays I, FFC Director wrote two emails to my child's school. Only two- seems so few? Come on, all say poor Stafford with me now! If you have been to one of our workshops you'll know about poor Stafford. One email was regarding an assessment task and the other one, a fight that might have potentially impacted the school dynamics.

The assessment task one had a medical certificate attached and sadly, an unnecessary comment was made on it about habitual nature and marks deducted for being late. I felt the remarks were wrong. As you might guess seeing as this is my third kid and all going through the education system, I may be "just a Mum" but I also know a thing or two about NESA guidelines for HSC misadventure for assessment!

I did however also know that I didn’t have all sides to this story so I wanted to go talk to the school about it before I did anything further. The Deputy Principal gave me almost an hour of her time on Wednesday. We talked about the tone of the comments, the fight that will possibly be an issue in the year 12 cohort and how to best manage it for everyone involved. Like most issues, there were complexities involving old experiences as well as external consideration and concerns. This conversation was critical though because, we all know that when parents, students and teachers talk respectfully as equals to each other it supports the most important people in the equation- OUR KIDS. As "just a Mum" it was my job to get on top of it as soon as I could, so I did.

As if this all wasn't enough to contend with for a start to the new school year a couple of other things happened as well. Mainly, it was school engagement, parental engagement, kid engagement conversations oh, and there was the joy of making the SASS ladies in the school office laugh! I saw you giggle Maree! Everyone should remember that SASS staff tend to get to see people cranky and sometimes it’s nice to make them smile! Lastly, FFC has been confirmed to be presenting at a National Conference in April, but more information on that later!